Has your entire life been a lie?

Because fuck you, that's why!

The word “fuck” is in the title of this article! So If you keep reading it and then decide to bitch at me for using it again later, then that’s on you.

What if the world finds out I'm a fraud

I can honestly look you straight in the face and tell you that the only thing I fear anymore is finding out that I actually am a fraud.

Understanding power: Why being stupid is in style

The power of words

Writing is a form of art where each observer is required to participate actively in order for its true impact to be felt. The reader must give in and allow the author access to their brain. Leaving them completely exposed, if only briefly, to the mind of another man.

The desire to create

Just as you feel the sun when you step outside each day, the desire to create constantly tugs at your mind. As if it were the gravity of your soul pulling you towards your destiny.

Understanding information as a currency

Forward thinking concepts about how information is being positioned as the ultimate currency.

Why you should avoid fitting in at all costs

Instead of promoting the exploration of a deeper inner-consciousness (one where we might actually find ourselves) we promote a collective unconsciousness. One that that has infected our entire society.

The Choice We Face

Learn more about the choice we face as it relates to individual liberty and creative freedom. 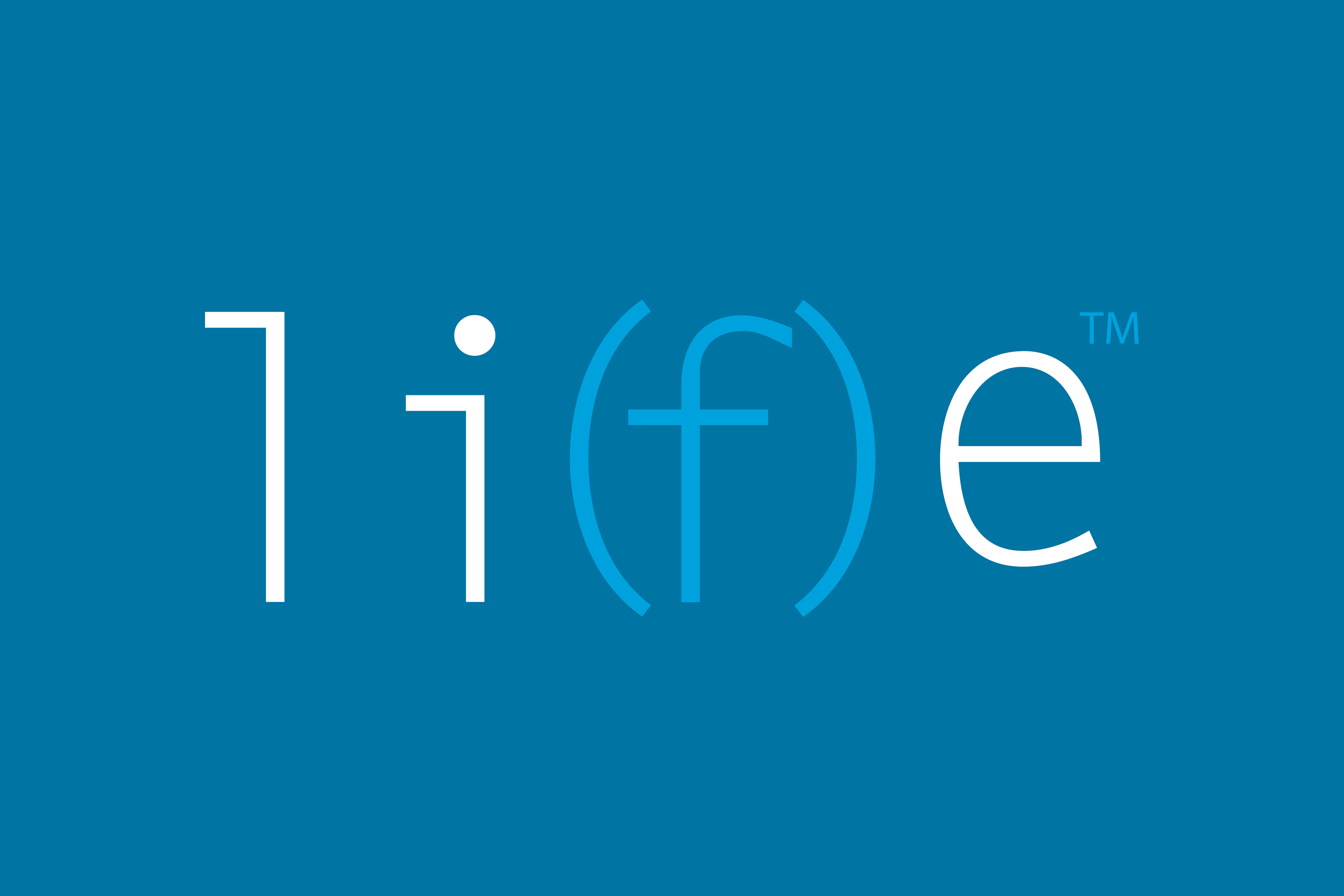 “We swallow greedily any lie that flatters us, but we sip only little by little at a truth we find bitter.”

Why do we walk around pretending like the whole world is telling us the truth when most of the time, we won’t even tell ourselves the truth?

We accept lies every day. From the world, from the government, from the media, from our friends, from our family and mostly, from ourselves.

We tell ourselves that we will get-to-it-tomorrow, or maybe we’ll send that email later, let me just mark it as un-read real quick.

We have all heard the excuses, “This is the last cigarette. I promise…” or “I haven’t had that many drinks, I’m good to drive.”

The truth is that we lie to ourselves every day. Shit, many of our memories are lies. Our brains are notoriously inefficient at creating accurate records of our life experiences. Sometimes we just fill in the blanks for ourselves.

Over time our imagination can even shift our reality. We start interjecting our own opinions and begin to mold our own memories while re-writing the past. Eventually our new version becomes the truth.

We lie to ourselves about past lovers and romanticize the experiences. We dwell on that someone we just broke up with, someone we couldn’t live with, yet somehow, can’t seem to let go.

We know it’s over. It probably should have been over a long time ago but we can’t bring ourselves to pull away. We live the lie of love, and love to live the lie.

We use lies to protect us from ourselves and to soften the blows from reality. We allow lies to excuse our behaviors. “Just this once…” because, “You know me, I never really do things like this!”

I’m not saying it’s right to lie, and I’m not saying it’s necessarily always wrong, I’m simply saying that it is. It’s hard wired into each of our brains and it is something we all do. No matter how much you want to pretend not to.

We don’t need to be taught how to lie, we just do it. We’ve known how to lie ever since the fist time we fucked up. From the first moment your mom looked at you with that face. The face that till this very day means only one thing. Brace for impact!

“I don’t know what happened…” or “it was the dog! I swear! Cross my fingers hope to die, stick a needle through my eye!”

Anything to deflect the truth. Anything to save face. But at the end of the day, we know what is right and what is wrong.

Sometimes we even pretend to know what is best for our friends while we can’t even figure out what is right for ourselves. Something called the “Solomon Paradox” Instead of pushing ourselves to be the best, we’ve become ok with just “fitting in” with the rest.

We then shower praise upon the people who live inside of the very screens that stream the majority of these lies directly into our lines-of-sight. The actors and athletes, the affluent and the elites.

Forget working hard, just become famous. That’s what the cool kids are doing. Just do something silly, have sex in the street. Sell your soul to the devil and maybe you can get a spot on the next hot reality show.

We set our eyes on the spoils of those who have and instantly think of ourselves as the have-nots. We accept the lie of a level playing field and then lie to ourselves about why we can’t succeed on it.

We deserve our share after all! We want what they have and we would have it if only things were a little different. If only life wasn’t so hard and the world wasn’t out to get us! Poor, poor us. Whatever will we do.

Life is made up of these little lies. Things that you get to discover as you go. We love lies, fairy tales and falsehoods. We all pass them on, like a bad plague, from generation to generation.

We allow ourselves to be shackled by lies. Controlled by the system in which we live. For god’s sake, our entire monetary system is a complete lie. Digital ledgers of ones and zeros that for some reason we continue to believe in.

We lie to ourselves about why we can’t get a new job or why we can’t lose those last few pounds. Why we don’t have enough time to get it all done, or… wait, what was I saying? Hang on a sec, while I have some more fun.

The problem with lies is that they become complicated. One day you look back and you’ve wasted your youth, all of a sudden you don’t know which part of your life is a lie and which part is truth.

The world was flat, and then it wasn’t.

The sun revolved around the earth, and then it didn’t.

We knew each of those things to be true for hundreds of years before they were commonly accepted as fact, yet at the time, many still believed otherwise.

Like many before us, we have allowed lies to tear through our entire society like rust. Slowly eating through all of the structural components and now, finally out onto the surface. Leaving the entire structure weak and ready for collapse.

The truth is that our whole lives have been lies, and we are supposed to remain stupid. We have been played and will continue to be played until we decide to create the change we seek. Pawns in this game called life.

And sometimes those distortions lead to something good. Because well intentioned shifts in thought based on deeper understandings and new information, can often lead to great innovation; but sometimes it get’s out of control.

Sometimes that distorted reality can bring down an entire society.

Sometimes that house of cards collapses and brings everyone else crashing down with it. And you’d be believing another lie if you thought it was not happening again. Right now, and all around you.

And that right there, is nothing but the cold hard truth.

Raymmar Tirado
The desire to create
More from This Author
Understanding information as a currency
Restoring Trust in Media
Eating His Mind
Invisible Clearly
Can Sarasota Save Florida's Film Industry
What the fuck do I know about love anyway?