I’m not a “coder” so I’ve always been limited in my ability to build exactly what I wanted to build on the web. Then I found Webflow.

Welcome to the online mind of Raymmar Tirado

Thanks for taking the time to explore my small piece of online real estate today. 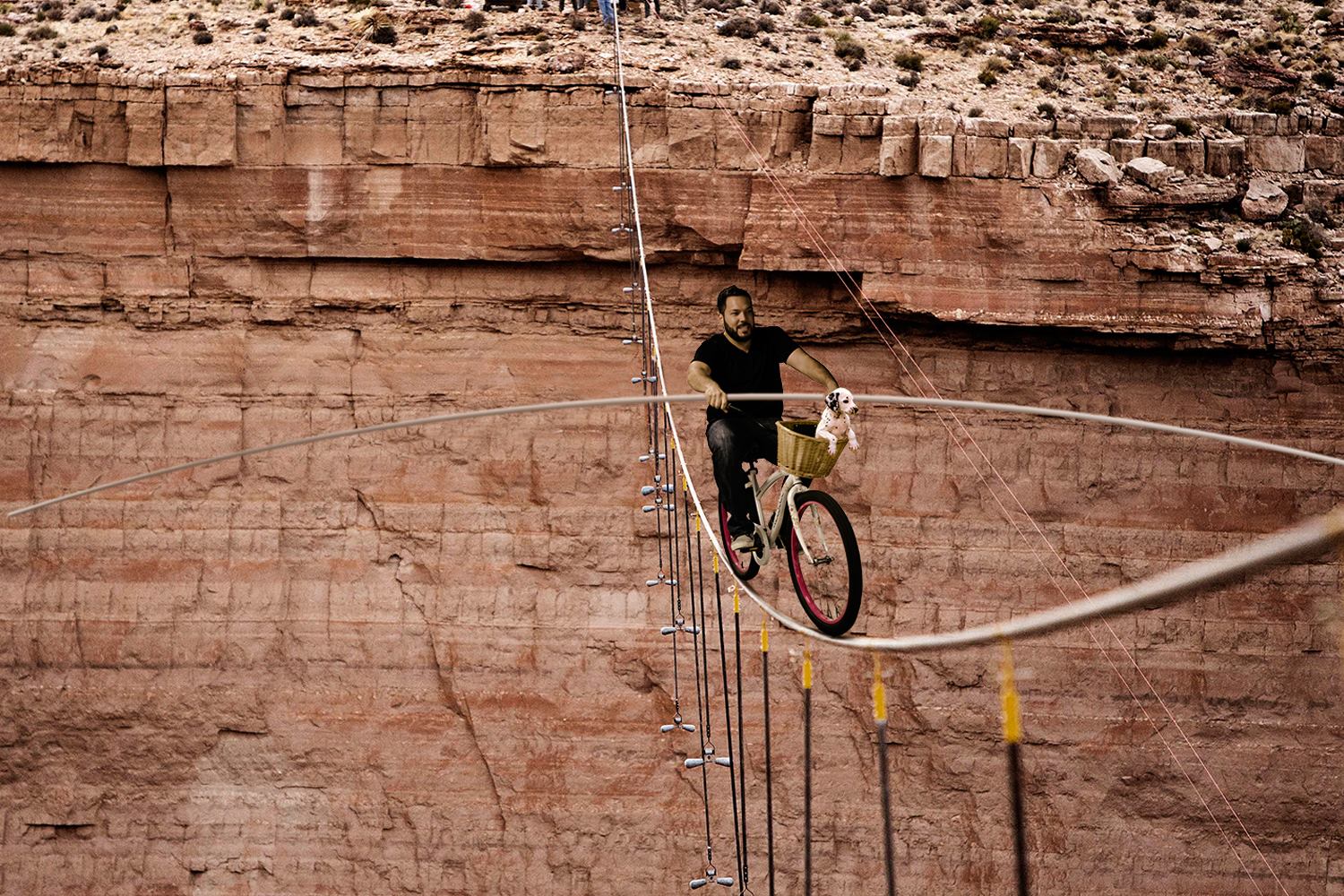 The power of mind over matter.

This is a short video about hard work and the illusions that we sometimes imagine when we see others succeeding or doing something we think we cannot do.

For so long I have pretended to be able to solve a Rubik’s Cube when in reality, all I was doing was looking for a specific set of patterns and then executing a memorized sequence of moves in order to make the cube whole again.

A skill that anyone could learn to do if they if they put their mind to it. However, any time I did this in public, it would appear that I was solving one of the most difficult puzzles known to man.

“They would never know my secret and the illusion of intellect is a powerful sword to swing.”

So often in life we give up on ourselves because we automatically presume that we are not smart enough, fast enough, tall enough or strong enough.Whatever the self imposed hurdle might be, it is usually set by we.

The individual has become weak and it is about time we started believing in ourselves again. It is about time we admit that we are usually the biggest reason for why we cant get anything done in life and then start doing something about that.

After making that realization, we can actually start to move past ourselves and towards success.

I wrote the script for this video a while back and now that I bought my own camera you will start seeing a lot more content like this. Please share this with a friend and leave your comments below.

This is my Rubiks cube…

I’ve had this Rubik’s Cube for more than 15 years.

Some people think that you can solve it by pulling off the stickers, but it doesn’t take too long to figure out that swapping the stickers isn’t a real solution.

When I got my first Rubik’s cube, I spent a lot of time trying to figure out how to solve it legitimately but then I discovered a little trick.

I realized that I could take the cube apart and reassemble it in the right order.

There! Good as new. No one would ever know the difference, that is, as long as I was alone when I did it.

So much for that little trick.

I was determined to find a way to solve the cube in plain site. I wanted to be able to stand in front of anyone and do something that no one else they knew could do.

So I went back to work.I spent hours trying to solve that damn puzzle, but I still couldn’t figure it out… until, I did.

I was searching for instructions online when I learned that there are a number of patterns that you can recognize, along with a series of moves that you can memorize, in order to solve the cube from any position.

I learned that there were turns and twists that would allow me to move a piece from one side of the cube to the other without disrupting the rest of my progress.

After a few months of practice I had it down cold, and for more than a decade I have let the world think I could solve a rubiks cube in under 5 minutes.

But why does any of that even matter? Who cares whether or not I can solve a rubiks cube legitimately.

What difference does it make when I am standing right in front of you solving it?

All that matters in that moment is that I can do it, and unless I’ve told you this story or you’ve watched this video, you’d simply think that I was solving one of the most difficult puzzles know to man.

Text on screen to close video

How hard are you trying to do the things you think you can’t do?

+
+
Subscribe
Thank you! Check your email for more information.
Oops! Something went wrong while submitting the form.
The Internet is Broken

Raymmar Tirado
You Disgust Me
More from This Author
Hungry
Bad Choices
The power of words
All I See Is You
Understanding information as a currency
Stuck in love. The one that got away...